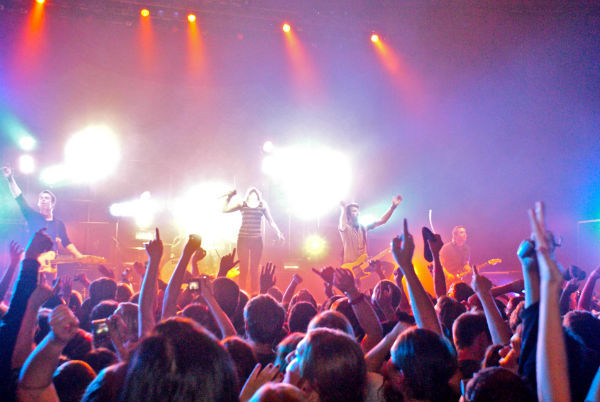 Typically, the word ‘summertime’ evokes images of sunshine and bathing suits, and enjoying a cool drink on the beach. Don’t get me wrong — I enjoy this relaxing image as much as the next girl, but when I think of summer, I can’t help but think of big crowds and live music.

Columbus may not be considered the hottest summer destination, but it’s a great place for one-of-a-kind musical experiences. I know I’ve enjoyed some great concerts right here in Columbus, and I am always on the prowl for tickets to the next big show.

When you’re not on your annual beach vacation or chilling out at a local pool, make sure to catch a show or two (or ten) at one of the many great local music venues.

Here are 12 upcoming concerts you just can’t miss this summer.

New Kids on the Block/Nelly/TLC — June 16 at Nationwide

“I think about you in the summertime…” It’s already stuck in my head. New Kids on the Block, with guest performers Nelly and TLC, are set to perform at Nationwide Arena on June 16. This 90s trio is sure to get you and your girlfriends reminiscing — and dancing!
Estimated ticket price: $95 for floor seats.

Best Coast, an indie band out of Los Angeles, will make their way to Newport Music Hall to perform on June 18. This band’s laid-back, surfer sound will bring you straight to the west coast. Is the west coast the best coast? Maybe Best Coast can convince you.
Estimated ticket price: $25.

This Grammy-winning rock band out of Las Vegas will perform at Nationwide Arena on June 18. Imagine Dragons is known for their hit song, Radioactive, and seems to be loved by both alternative rock junkies and casual radio listeners alike.
Estimated ticket price: $60.

“And if you do not want to see me again, I would understand, I would understand…” Why wouldn’t we want to see you again, Third Eye Blind? Another blast from the past, Third Eye Blind and Dashboard Confessional are set to take stage at the LC on June 23. These bands are sure to bring you back to your emo phase, and you’ll be surprised by how many of the words you still remember by heart. And the best thing about this show? It’s outside.
Estimated ticket price: $45.

The Ohio-based band, Walk the Moon, will also take on the LC’s outdoor stage this summer. This poppy indie band has made a name for itself with its new single Shut Up and Dance, which I must admit is my new favorite song. Yes, I’m hopping on the bandwagon a little late, but maybe I can redeem myself by learning the words to every song before June 26.
Estimated ticket price: $38.

Say Anything — July 7 at Newport

Are you even pop punk? Prove yourself at the Say Anything concert at Newport Music Hall on July 7. Say Anything, a band out of Los Angeles, will surely get fans crowd surfing, head banging and fist-pumping.
Estimated ticket price: $25.

The charmingly titled ‘Boys of Zummer Tour’ features Fall Out Boy and Wiz Khalifa at the outdoor LC stage. Maybe I’m missing something, but this seems like a pretty odd pair to headline a tour together. But that’s what makes this so cool! Independent hip-hop artist Hoodie Allen will perform as the opening artist.
Estimated ticket price: $63.

“Why am I so emotional?” you ask. Well, maybe it’s because I’m listening to Sam Smith’s angelic voice and quietly weeping. Sam Smith, the UK pop singer, is expected to perform at the Value City Arena at the Schottenstein Center on July 29. I say expected because Smith recently had a vocal hemorrhage and had to cancel tour dates in Australia. Stay with us, Sam!
Estimated ticket price: $80 for floor seats.

You may know Brandon Flowers as the front man of the Las Vegas rock band, The Killers. Well, he’s got a bit of a side hustle as a solo artist, and he’s coming to Newport Music Hall on August 10. While he most likely won’t be gracing you with Killers’ hits like “Mr. Brightside,” Flowers is expected to debut some songs from his newest album, which just dropped on May 18.
Estimated ticket price: $34.

Fink you’re freaky? Die Antwoord likes you a lot. And they’re here to perform at the indoor stage at the LC on August 10. The South African duo is known for its one-of-a-kind style and sound. And really, Die Antwoord is something you have to see to believe (and maybe even understand).
Estimated ticket price: $35.

The ‘Charlie and Jack Do America’ tour features Charli XCX, an English pop singer, and The Bleachers, a New York City-based indie pop band. Charli XCX is known for her dance anthem “Boom Clap.” The Bleachers also have a hit song called “I Wanna Get Better.” These two acts paired together can only make for a great time.
Estimated ticket price: $38.

One Direction — August 18 at Ohio Stadium (The Shoe)

Not long ago the five-member boy band became a four-member one. And now the remaining One Direction guys are headed to the Ohio Stadium as a part of the On the Road Again Tour. While it may not be quite the same without the beloved and dreamy Zayn Malik, the boy band can hardly disappoint. I mean, come on, they’ve got some catchy songs!
Estimated ticket price: $113 for floor seats.

Which concerts are on your radar this summer? Comment below! 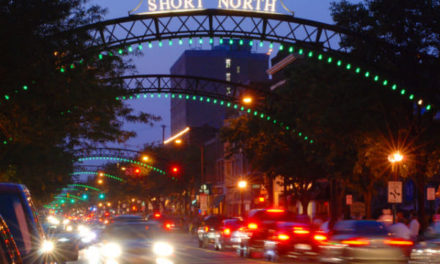 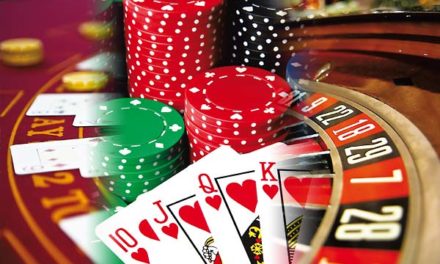 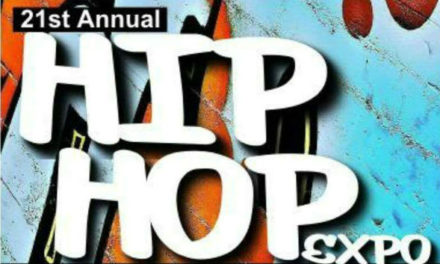 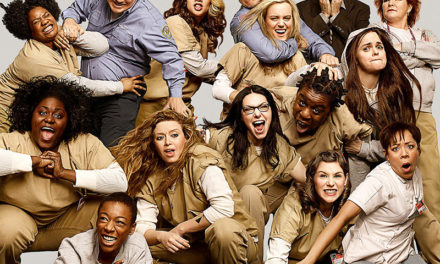