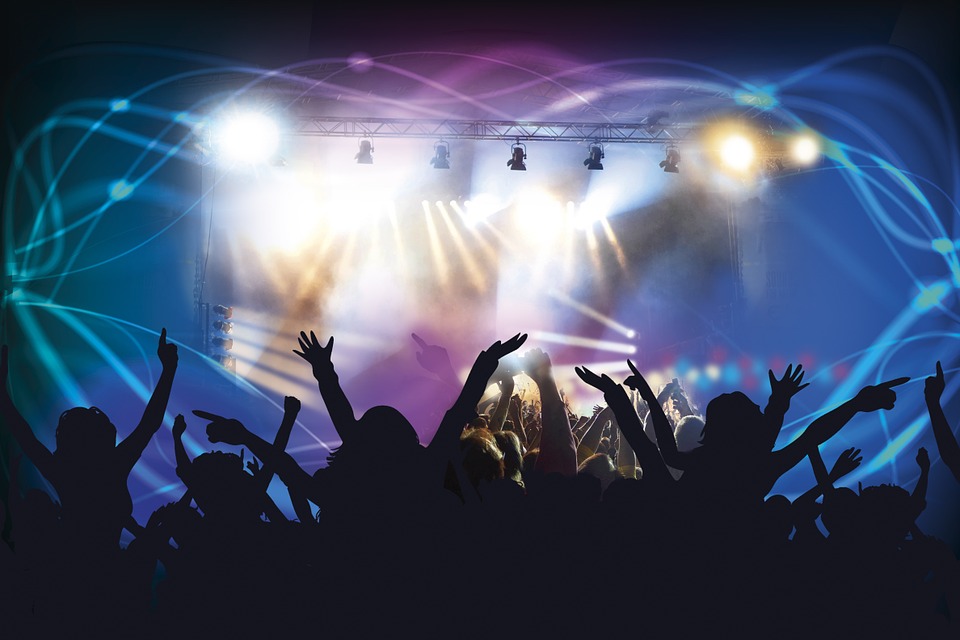 I am constantly spending my paychecks on concert tickets, and I honestly think (most of the time) that it’s worth it. I would much rather spend money on a good musical experience than at the mall.

Nothing compares to live music, and Columbus has quite the concert line-up within the next few months. Whether you like pop, rock, R&B, alternative, old school, or country – there is a show waiting for you in Columbus.

Here are 14 concerts that you won’t want to miss.

“I love you when you’re singing that song…” You are bound to have a great time at this outdoor concert. I’ve seen Vance Joy open for Taylor Swift, and he was fantastic!

This Australian hard rock band will shake Nationwide Arena all night long on March 23. Hopefully you already knew about this concert because tickets are sold out on ticketmaster.

Hit Songs: Thunderstruck, Highway to Hell, You Shook Me All Night Long (and the list goes on)

Superman’s got nothing on Charlie Puth. He will be showing off his amazing voice in downtown Columbus starting at 7pm on March 25.

For all you pop punk fans out there – here’s a show for you. I have also seen this band at Warped Tour and would recommend checking them out.

Nationwide Arena will be a boogie wonderland on April 5. I saw Earth, Wind & Fire at Bonnaroo last summer, and they were one of my favorite shows at the festival.

This alternative rock band will perform at the Newport Music Hall on April 9 at 6:30pm. I actually have tickets to this show and am super excited about it!

Bruce Springsteen is bringing The River Tour to Columbus on April 12. Hopefully you have been saving up if you’ve always wanted to see this classic act!

You’re not a belieber? What do you mean? I also have tickets to this show (I’m graduating from college in May – no shame) and cannot wait. You’ll want to check out StubHub or other websites for tickets because ticketmaster is unfortunately sold out (no surprise).

Hit Songs: What Do You Mean, Sorry, Love Yourself, Baby

If you’ve got Ellie on your mind, she’ll be performing in Columbus on May 10. If I had more funds for concerts right now, this one would definitely be on my list.

Hit Songs: Lights, Love Me Like You Do, On My Mind, Anything Can Happen

Go experience where rock lives at the Columbus Crew SC stadium this May. If you’re a rock-and-roll fan, this is a 3-day festival you won’t want to miss.

This British alternative rock band is headed back to the LC Pavilion on May 22. I would check them out if you haven’t already.

The 2nd annual Buckeye Country Superfest will feature Luke Bryan, Jason Aldean, Florida Georgia Line, Lady Antebellum, and many more well-known artists. How could you miss this? Tickets are available for both days or for just one.

Dave Matthews Band is going on another summer tour and is bringing its feel-good music to Nationwide Arena. If you haven’t seen them already, don’t miss your chance!

Hit Songs: Crash Into Me, You & Me, Ants Marching

As a former (let’s be honest, current) Jonas Brothers fanatic, it breaks my heart that I will not be attending this show. Hell, now that I’m writing this blog, I might buy tickets.

Ticket Prices: $30 for Upper Level (hence why I might go now…)

I hope you can find a concert to look forward to from this list. If not, Beyonce just announced her world tour, so you can go follow her around the country. 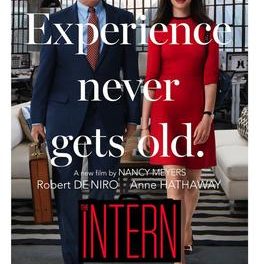 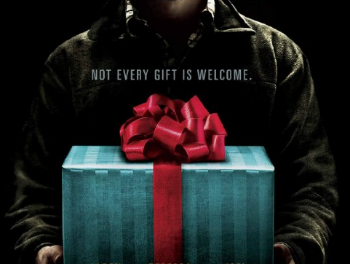 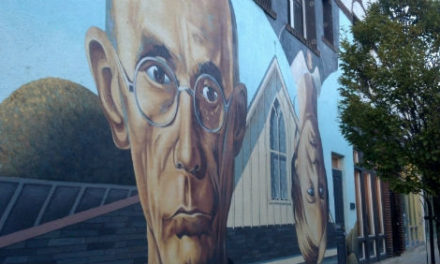 10 Free Things to Do in Columbus 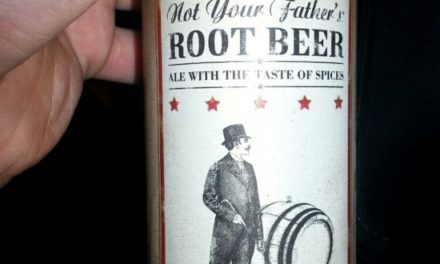 Not Your Father’s Root Beer in Ohio